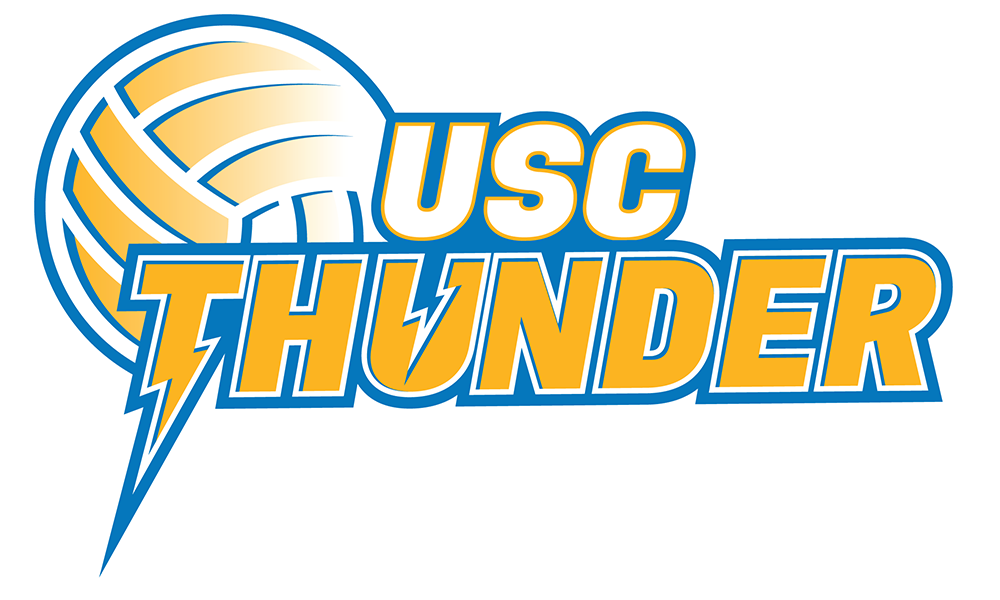 GET TICKETS TO OUR NEXT HOME GAME

USC Thunder is one of the 8 licences that compete in the coveted Hart Sapphire Series, the premier state league competition in Queensland.
Based at the University of the Sunshine Coast’s High Performance Sports Precinct, USC Thunder is providing a valuable step in the pathway between grassroots netballers and Sunshine Coast Lightning.

Lead by Head coach Jenny Brazel, USC will play their home games at the USC Stadium in Sippy Downs, along with away games being hosted at Nissan Arena as well as other various locations.

The Sapphire Series is a semi-professional tournament run by Netball Queensland to give players, coaches and umpires a platform to impress for spots on the rosters of Australian Netball League and Suncorp Super Netball squads. USC Thunder will also boost the development of netball in the region by hosting a team in the second-tier Ruby Series, which showcases the best of the state’s emerging talent.

The USC Netball Academy is also connected to the Thunder family providing player, coaching and umpiring pathways in offering elite coaching and opportunities for those. In preparing those Sunshine Coast based players to one day represent USC Thunder and then Sunshine Coast Lightning in the SSN Competition.

USC Thunder is supported by netball clubs from the Sunshine Coast to Caboolture in the south, through Gympie, Bundaberg and Rockhampton in the north, and as far west as Longreach. The wide-ranging catchment ensures USC Thunder will attract the best talent from across the region.

Make sure you follow our socials and subscribe to our newsletter for regular updates on USC Thunder’s signings, matches, merchandise, community days, and plans for the future.

Keep up to date with the latest news and giveaways. Subscribe to our newsletter for your chance to win a USC Thunder merchandise prize pack and an official Hart Sapphire Series netball signed by the entire Sapphire squad. 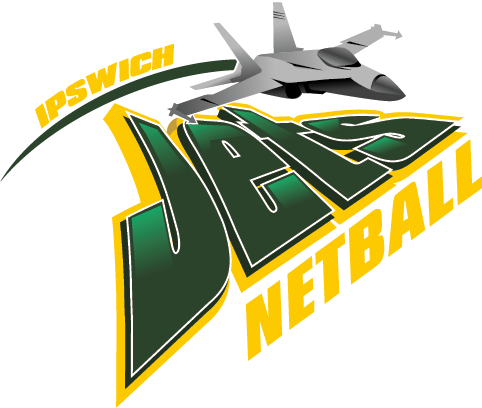 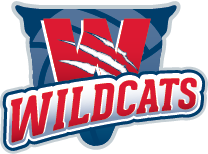 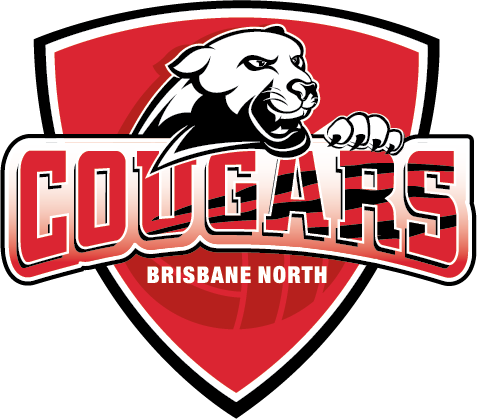 Sunday 28th May 10am
NISSAN Arena 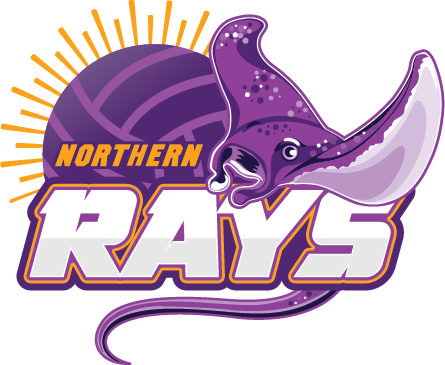 GET TICKETS TO OUR NEXT HOME GAME 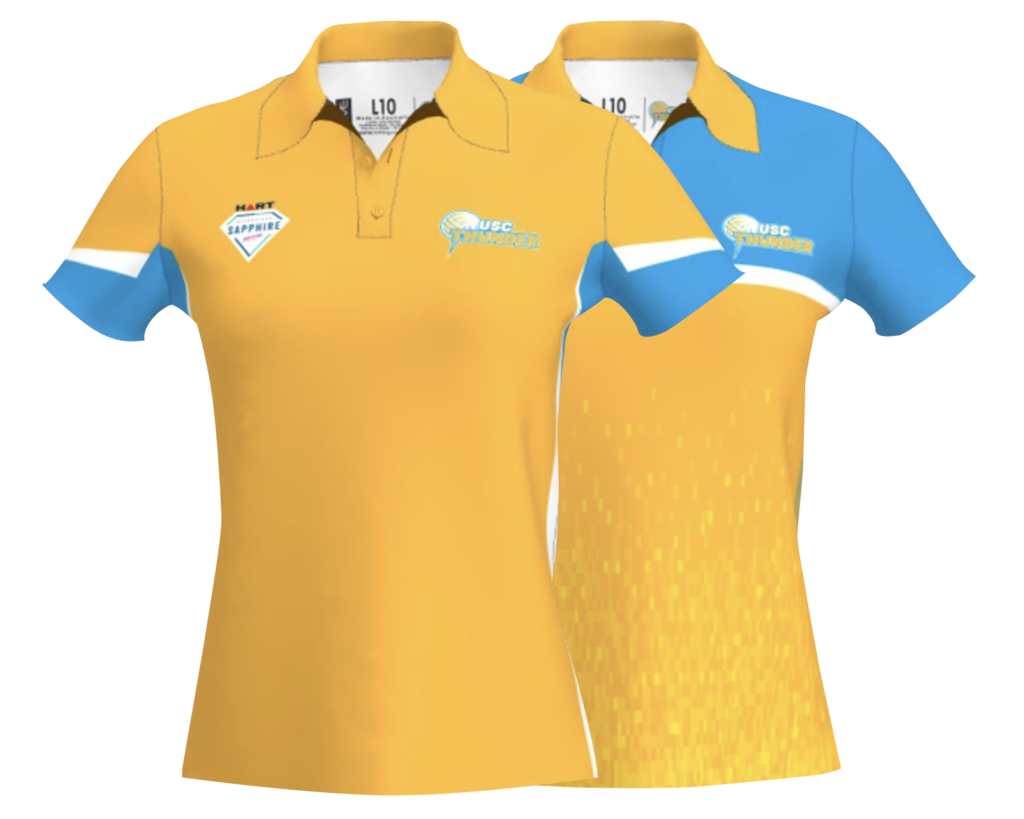 Show your support, pick up some USC Thunder
merch to wear at our next match! 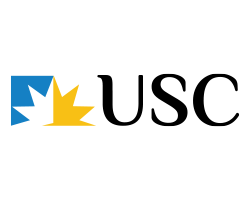 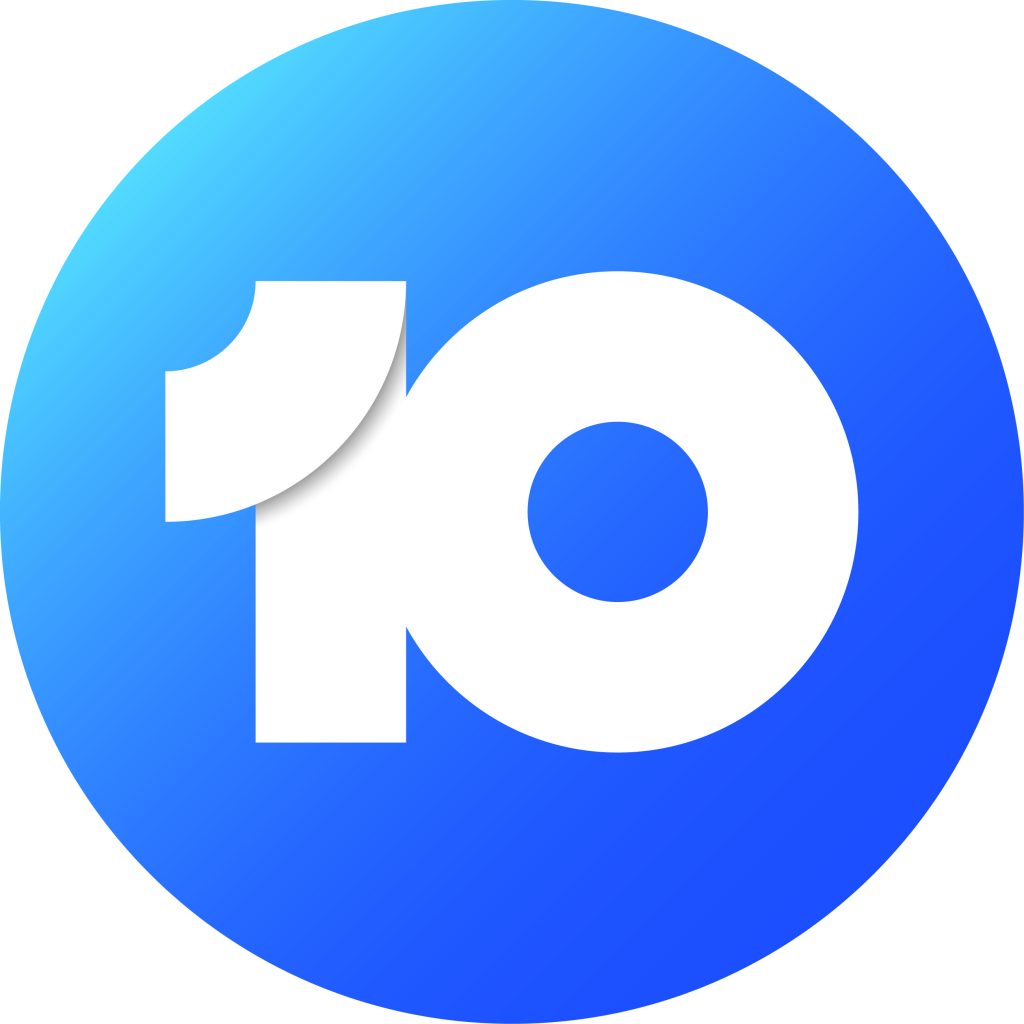 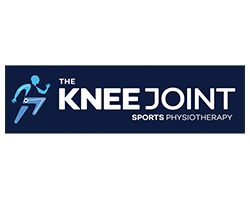