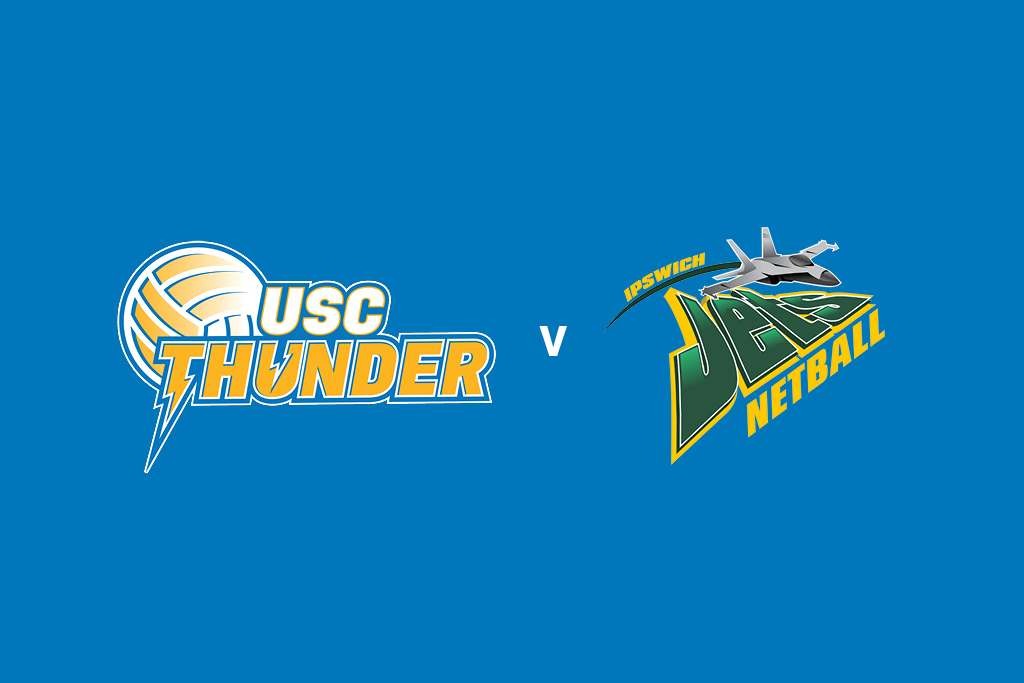 USC Thunder have come short in a fiery battle against the Jets in their round two match, losing 41-43 despite their first half lead.

The first quarter started well for the Thunder, with GS Lee-Jones scoring the first goal of the game.

After one goal from jets, GA Lawrie retaliated with three consecutive goals, despite many intercepts and lost balls on both sides during the game.

Due to the ball being in loose possession for both sides, the goals were very back and forth for the two teams.

However, towards the end of the quarter, Lee-Jones got a double, and then ended the quarter with a goal for Thunder.

The second quarter did not have a goal for a while to start off with, however the score board slowly climbed as the fifteen minutes ticked down.

Although Jets got the first goal for the quarter, Lawrie and Lee-Jones quickly responded with one goal from Lee-Jones and two from Lawrie, resulting in three consecutive goals.

The quarter remained equal between the two sides until the end of the quarter, where Lee-Jones scored two goals in a row and one goal followed by Lawrie, to secure their lead.

Unfortunately for Thunder, the second half is where thing start to decline for them, with Jets having a particularly dominant third quarter.

At the start of the quarter, Lawrie got a double, however Jets responded with an impressive six goal streak.

Lee-Jones got most of the Thunder goals in this quarter, however lost their lead by the end of the quarter due to the high level of attack Jets were showcasing.

The final quarter was a very close and low scoring quarter, as was the whole match.

Thunder started strong again, with Lawrie getting a double followed by one goal from Lee-Jones, however the Jets were too good for USC, beating them only by 2 points.