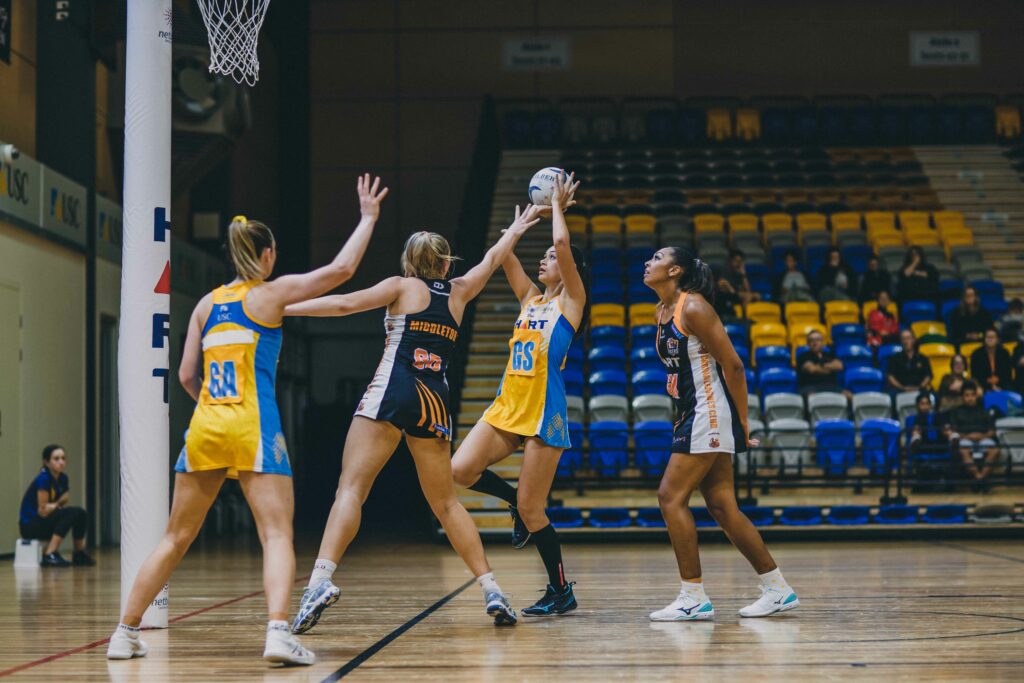 USC Thunder played host to the Carina Leagues Club Tigers at USC Stadium over the weekend during round 9 of the HART Sapphire series. Thunder made a plethora of changes ahead of the match highlighted by the return of both Josie Hungerford (WA) and Jesse Wardlaw (GS) from injury. Sarahpheinna Woulf lined up in her preferred GD position alongside Sienna Allen at GK. Courtney Murphy came into the side at GA. Chloe Litherland reverted to her preferred position after playing WA in round 8, whilst captain Ashley Unie lined up at WD where she has been strong all season.

The game started at a frantic pace with both teams scoring on the back of broken play caused by turnovers. Tigers were attacking strongly throughout the first quarter but were struggling to score past Thunders aggressive defence. Plenty of intercepts and rebounds from Allen and Woulf allowed Thunder numerous opportunities to pressure the Tigers defenders. Tigers got the better of Thunder by the end of the quarter and held the advantage into the second as they built a strong lead. Thunder however reacted by going on a fantastic run, scoring five goals to one before a tactical time out was called as half time approached. Thunder were starting to get comfortable with their new combinations, which delivered results. After being down two goals to ten early in the quarter, they came back to only miss the bonus points by three. A very impressive display. Ash Unie at WD continuously displayed her class and poise with some incredible displays of defence and passing, whilst the girls in the circle were converting plenty of opportunities with their shooting skills.

Thunder opened the second half with the same vigour they closed the first with, scoring three consecutive goals and played with some real chemistry. The third quarter went down to the wire, and an energized Thunder looked every chance to fight for the bonus points in the fourth as well. Defence took centre stage in the final stanza, highlighted by a multitude of defensive rebounds, defensive touches of the ball, and a torrent of intercepts. The players in the middle of the court were involved in an incredible power tussle which required Unie, Litherland and Hungerford to use every ounce of skill and experience they had to retrieve turnovers and feed passes into the goal circle. It was fast and exciting netball to end the match.

Thunder will be travelling to QSNC in round 10 for an allocated away game against the top of the table Brisbane North Cougars. 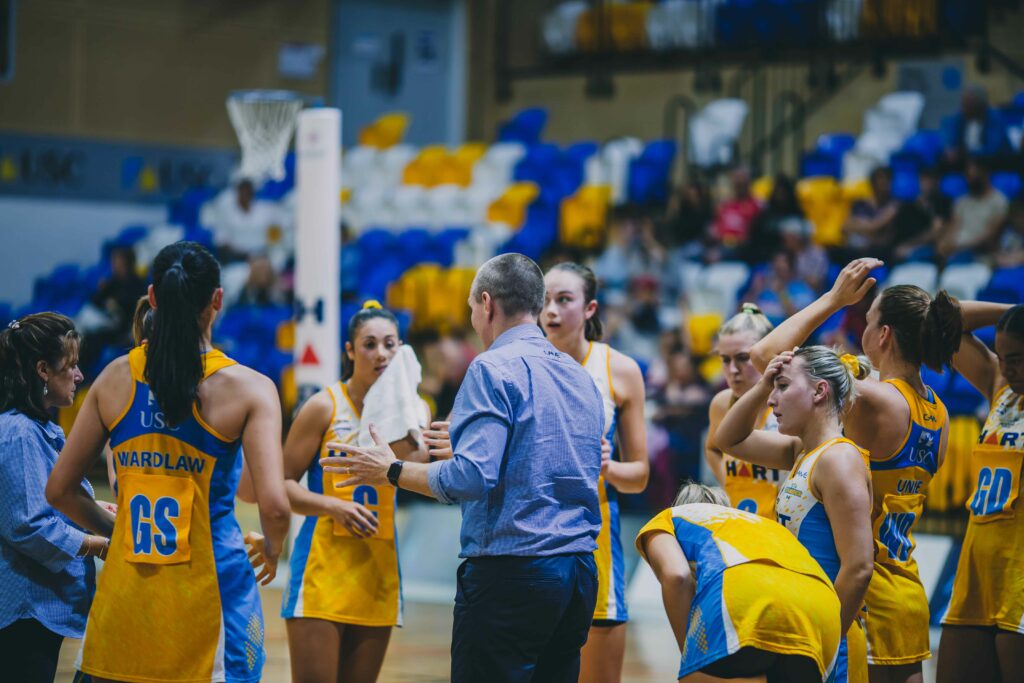 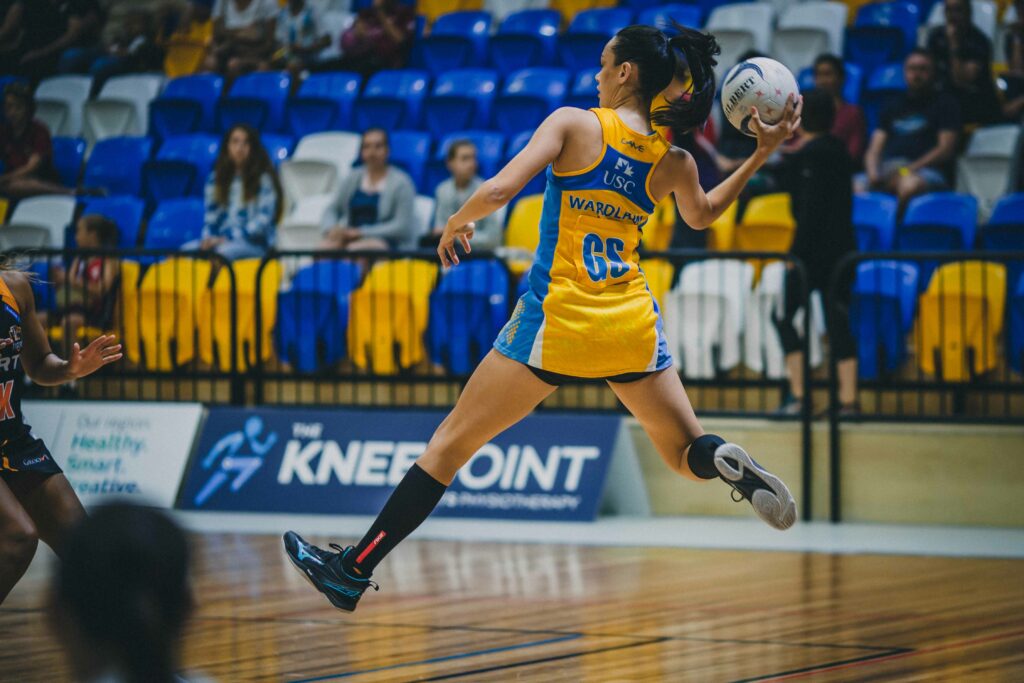